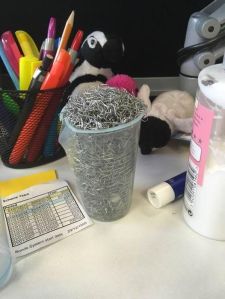 Daniel continues to exhibit unusual behavior. He’s convinced that he sees penguins everywhere he looks. One is always lying face down, killed by the other, who is usually hiding behind something.

Daniel’s condition has not improved, and may be contagious. Several others have reported seeing Daniel’s penguins.

They’re all dead. Everyone who has seen the penguins. Even one of the nurses. All with their eyes seemingly pecked out by some kind of bird. I’ve no idea what to make of it. I don’t want to believe in the penguins, but it’s hard not to.

Those penguins kept calling out to me, but it took me several days and many, many failed attempts to see any kind of half decent story there. For better or worse, this is what came from all the hassle.

Click here to see stories from the other Fictioneers.